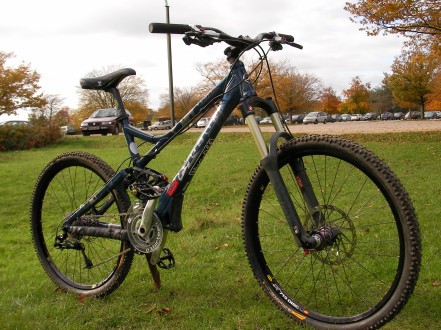 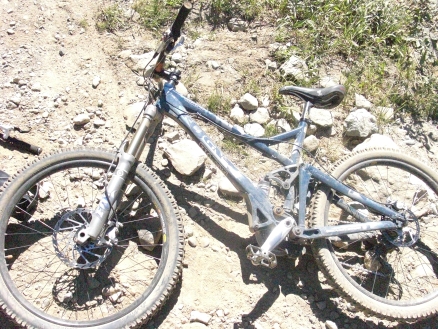 My first Giant Reign was my first new bike in many years. I built it up with a rockshox pike fork and xt/xtr groupset, avid juicy carbon brakes. It went really well, although the highlight was when I took it to Whistler. By that point it had a 160mm fox 36 Talas fork, the 150mm frame did ok considering most people were on full on DH rigs 🙂 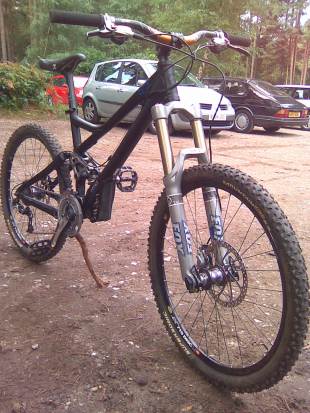 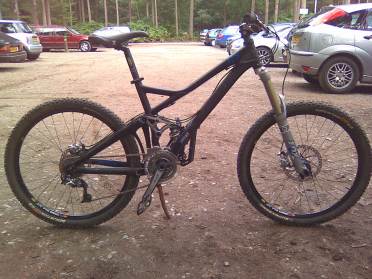 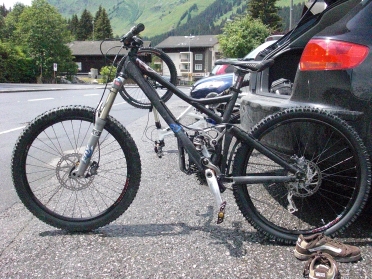 After that I bought the Reigns bigger brother the Reign X. 170mm travel and more intended for freeride, I thought this would build up as a good DH “lite” bike. The frame was bought on ebay and it build up pretty light with XTR groupset and carbon Easton DH handlebar. Unfortunately I never really got on that well with the bike, it was too much for UK trails, and in the Alps it wasn’t enough. After a big stack in Champery, Switzerland, it literally somersaulted down the mountain. It took about about 5 minutes before we eventually found it.